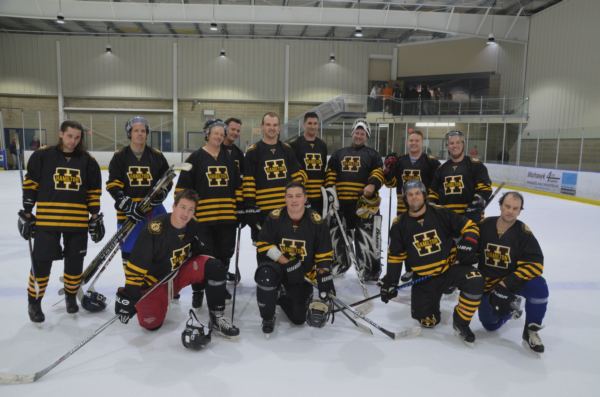 Our 2017 annual Charity hockey tournament was another huge success with all money raised in support of  for Hamilton Food for kids.  A special thank you to Tandia Credit union for their support.  Also thank you to all the volunteers you helped over the two day tournament.  This year the tournament had 24 teams competing with 4 divisions including our first feamle division.  Teams from all over southern ontario and western New York and New Jersey participated.  We look forward to a bigger and better tournament next year.