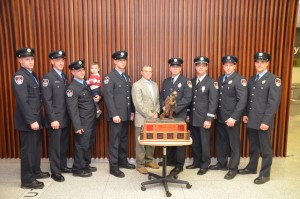 On January 21st the Team was recognized at Hamilton City Council for their great accomplishment.

Congratulations to the Team for a job well done.