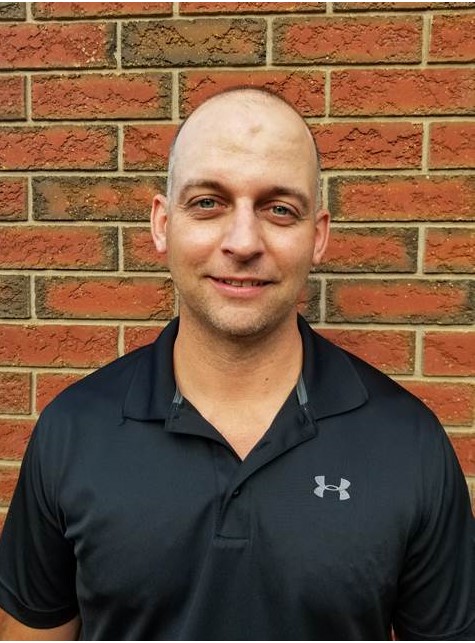 This September, Brother Charlie Madder is giving back to the Hamilton General Hospital as an Ambassador for their annual Strides for the General 5km run (virtual this year).  He is hoping to help raise funds and awareness as a thank you for the support and treatment he received last year following his July accident while on shift.

The following are some of the news stories about Brother Madder, his accident, update and his support for this Hamilton General Hospital event!

WANT TO SUPPORT or JOIN TEAM MADDER?
EVENT:            STRIDES for the GENERAL 5km Run
DATE:              September 10-19, 2020
LOCATION:      Anywhere
DETAILS:        Charlie will be running with his Station 17-D crew on September 19 but you can run anytime during those 9 days.
The HPFFA Charity will be making a donation and supporting registration fees for members who want to participate on their own anytime during those 9 days.
If you would like to participate, please register yourself on Team Madder at this Strides for the General page here.