HPFFA Recruits more donors than ever before for SFL 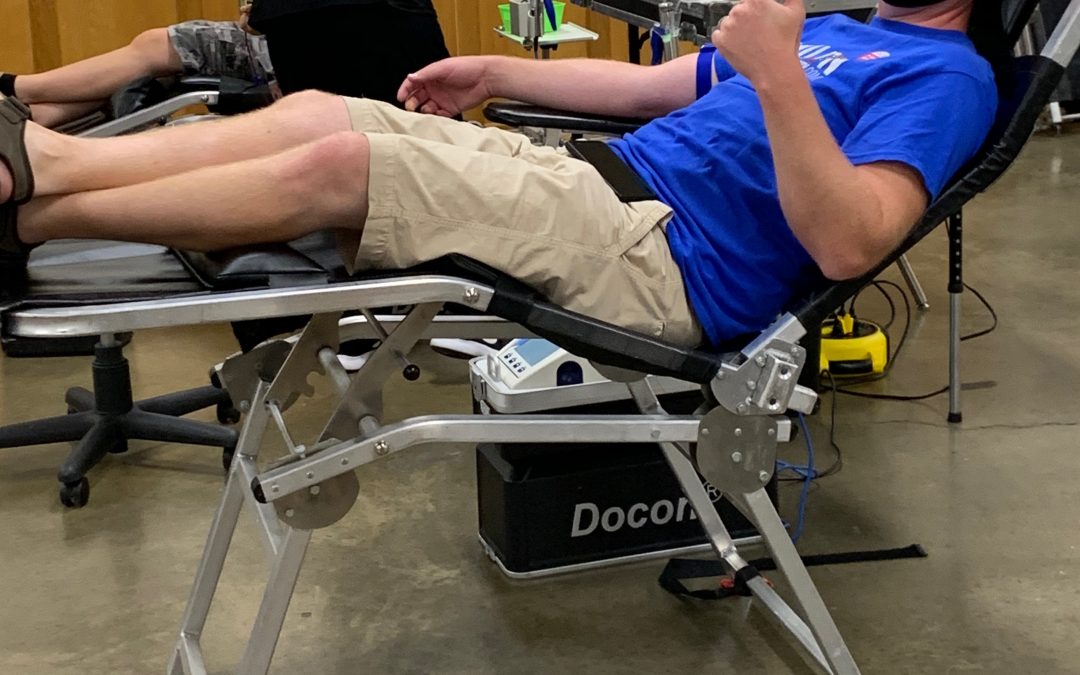 Every year, during the months of July & August, Canadian Blood Services host a National campaign in which police, paramedics and fire fighters participate in a friendly competition to see who can recruit the most blood donors in their respective municipalities.

In addition to this fun competition between Hamilton First Responders, the HPFFA also conducts an intra-Platoon challenge to see which Platoon can recruit the most donors.

During this 2020 campaign, the need for blood was even higher for Canadian Blood Services.  In a typical year, only 4% of eligible Canadians donate the much needed blood for surgeries, treatments, accidents, etc.  Coupled with the challenges and need associated with Covid-19, the need was even higher.  The HPFFA worked hard during the summer to recruit as many donors as possible.  The Local 288 membership did not disappoint as a record number of members, family and friends, rolled up their sleeves to make the vital donation.

C Platoon has won the HPFFA intra-Platoon competition every year since inception in 2016 and would not relinquish that title in 2020!

Thank you to all members, family and friends who donated during this campaign.  A very special thanks to