Since 2015, teams of Fire Fighters, Paramedics, Police, Border Security, Corrections and college pre-service programs from all over Southern Ontario and parts of the United States have participated in this charity event and helped to raise over $60,000 for Food4Kids. The 2019 fundraiser included 19 teams of 250 players.

With the incredible support of Tandia Financial Credit Union again this year (and their $10,000 donation), the Tournament raised another $20,000 for Food4Kids (bringing the 5 year total to $80,000 raised from this fundraiser)!

Thank you to all sponsors, volunteers & players for your involvement.  Your support will help those who need it most in Hamilton!

Click here for the full photo gallery and stay tuned for 2020 details. 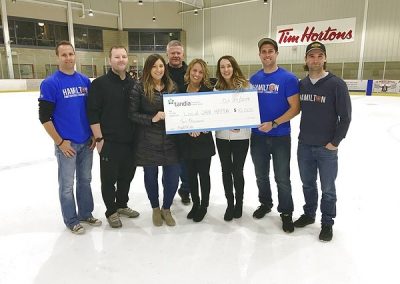 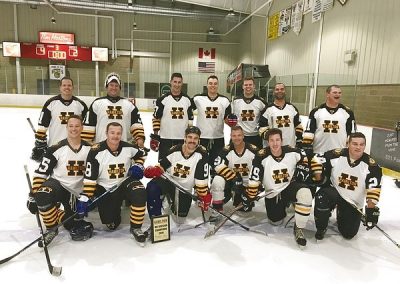 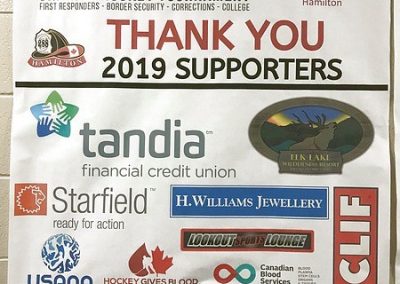